Every Car is dangerous to your health

All Electric Cars harm your health

PROTECT PRO TECHNOLOGY protects from the harmful frequencies of Cars

Every car, even what we call a “regular car” – gas or diesel engine – harms the human body due to its electromagnetic field. The human body itself has a natural electromagnetic of 60 – 90 milliwatts per square meter and should not be exposed to more than 100 – 120 milliwatts per square meter. A regular car has much higher values bombarding your body, which go into the thousands. In the near future, scientific tests will come out to prove exactly this fact.

There are big efforts both from the government and the automotive industry to push the market for electric cars. They totally ignore or are even not aware that the electric car is even more dangerous than the regular car. The Electric Car with all its hybrid versions has a power pack of batteries, which are creating an enormous dangerous field and the driver and passengers sit right on it. The Electric Car exposes drivers and passengers to many thousand milliwatts per square meter. In the near future, scientific tests will come out to prove exactly this fact.

However, the Electromagnetic Field is not the real problem, like we always thought it is. The higher status value is what is called the TORSION FIELD or INFORMATION FIELD. The new science shows that this TORSION FIELD needs to be handled by changing it from a chaotic condition into harmony. And this will stabilize the health of people.

The protective device CAR by PROTECT PRO TECHNOLOGY serves two purposes. First, it’s a standard car charger as we all know it. The inverter module is connected with an adapter to the positive terminal of a car battery.

The PROTECT PRO TECHNOLOGY CAR is designed with our very special technology built-in, which eliminates the negative impact on passengers and the driver from the vehicle’s electronics and the engine itself. Using this protective device substantially reduces driver fatigue. It makes travel easier by blocking completely or drastically reducing the negative impact on the driver and passengers from the chaos in the TORSION FIELD (also known as the INFORMATION FIELD) of the car itself, as well as from negative energies associated with natural ‘geopathic zones’ (natural areas of disturbed, unhealthful energies), technopathogenic (technology-induced disease or disturbance) road sections, road sections adjacent to cell phone towers, wind turbines etc…

The extended exposure to chaos in the TORSION FIELD created by a car can lead to a significant decline in health and could be the cause of many serious health symptoms and conditions directly associated to harmful frequencies which may manifest in the following conditions among others: cancer, cardiovascular and neuropsychiatric disorders, and disorders of the musculoskeletal system, provokes functional violation accelerates the development of inflammation and leads to deformation of one’s own body biofield and, consequently, leads to serious diseases – various forms of cancer, violations of the coronary and cerebral circulation, polyarthritis, and multiple sclerosis. Alzheimer’s, Parkinson’s, leukemia, cancers, brain tumors, fatigue, depression, general mental disorders, headaches, unexplained agitation, sleeplessness, loss of concentration, loss of energy, weak vision and memory, sleep disorder visual impairment, nervousness, reduction of the blood levels of leukocytes and lymphocytes, immunity disorders; it adversely affects the endocrine and reproductive system and much more.

Children and pregnant women are most vulnerable to the negative effects of the chaos in a TORSION FIELD.

Unfortunately, doctors have not always associated these functional disorders with the influence of the chaos in the TORSION FIELD of cars, trying to treat patients in many ways, including questionable health products at times.

Simply plug PROTECT PRO TECHNOLOGY CAR device into the cigarette lighter. Once the car is started a small green LED light lights up confirming the product is working. 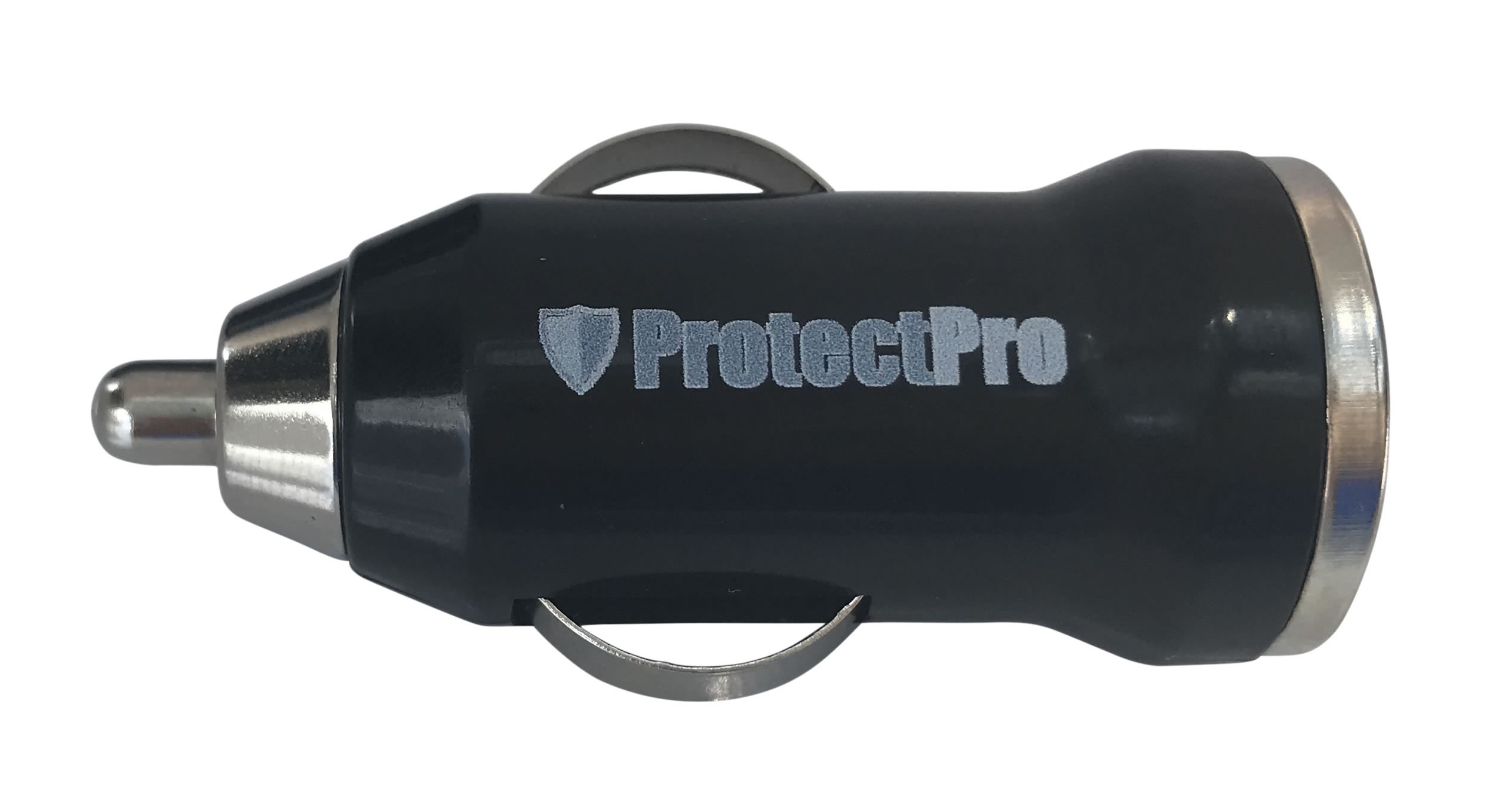