All Monitors are dangerous to your health

Every type of Monitor (Computer, Laptop, TV screen etc.) harms the human body due to its electromagnetic field. Though most people cannot perceive the harmful influences more and more people start to feel strange sensations. These days more and more people suffer from the effects of high-intensity radiation.

While people start acknowledging the problems Wi-Fi stations and Cell Phones cause their health, commonly the same people think that a Monitor is safe. It is not.

PROTECT PRO TECHNOLOGY Monitor is a reliable, convenient way to protect people from the negative influence of the chaos in a TORSION FIELD (also known as the INFORMATION FIELD), which is associated with the electromagnetic radiation emitted by monitors of personal computers, TV sets and tablets.

We all spend more and more time in front of the computer and TV screens, Tablets etc.
Recent studies have confirmed that the TORSION FIELD (Information Field) of electromagnetic radiation from TV sets, including computer monitors and other electronic equipment) has an intense negative impact on human health.

Modern TV sets and monitors of the LCD (liquid-crystal display) type produce less electromagnetic radiation than older CRT (cathode-ray tube types). However, the negative influence of the TORSION FIELD (Information Field) component of LCD TV sets or monitors is almost the same as that of the CRT TV set or monitor.

Carrying the PROTECT PRO TECHNOLOGY Monitor in your pocket can support your health when traveling in cars, buses, trains, subways etc….

please check our tab TORSION FIELD for a detailed explanation.

The extended exposure to a Torsion Field of TVs and monitors can lead to a significant decline in health and could be the cause of many serious health symptoms and conditions directly associated to harmful frequencies which may manifest in the following conditions among others: cancer, cardiovascular and neuropsychiatric disorders, and disorders of the musculoskeletal system, provokes functional violation accelerates the development of inflammation and leads to deformation of one’s own body biofield and, consequently, leads to serious diseases – various forms of cancer, violations of the coronary and cerebral circulation, polyarthritis, and multiple sclerosis. Alzheimer’s, Parkinson’s, leukemia, cancers, brain tumors, fatigue, depression, general mental disorders, headaches, unexplained agitation, sleeplessness, loss of concentration, loss of energy, weak vision and memory, sleep disorder visual impairment, nervousness, reduction of the blood levels of leukocytes and lymphocytes, immunity disorders; it adversely affects the endocrine and reproductive system and much more.

Unfortunately, doctors have not always associated these functional disorders with the influence of a TORSION FIELD, trying to treat patients in many ways, including questionable health products at times.

For protection simply lay the PROTECT PRO TECHNOLOGY Monitor device in front of any monitor (Computer, TV Set, Tablet etc.).  Carry it around with you during the day for general protection.

Carrying the PROTECT PRO TECHNOLOGY Monitor in your pocket can support your health when traveling in cars, buses, trains, subways etc…. 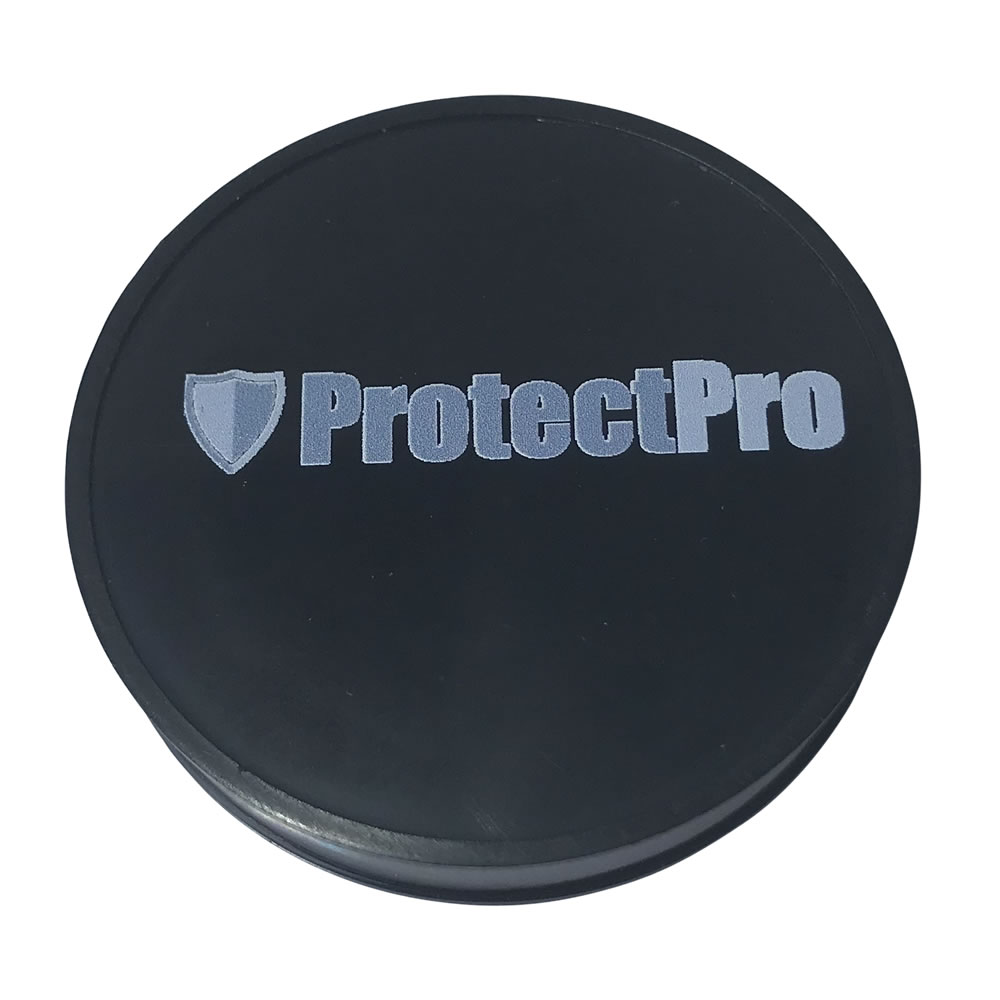